The impact of the Commercial Court on bankruptcy procedures 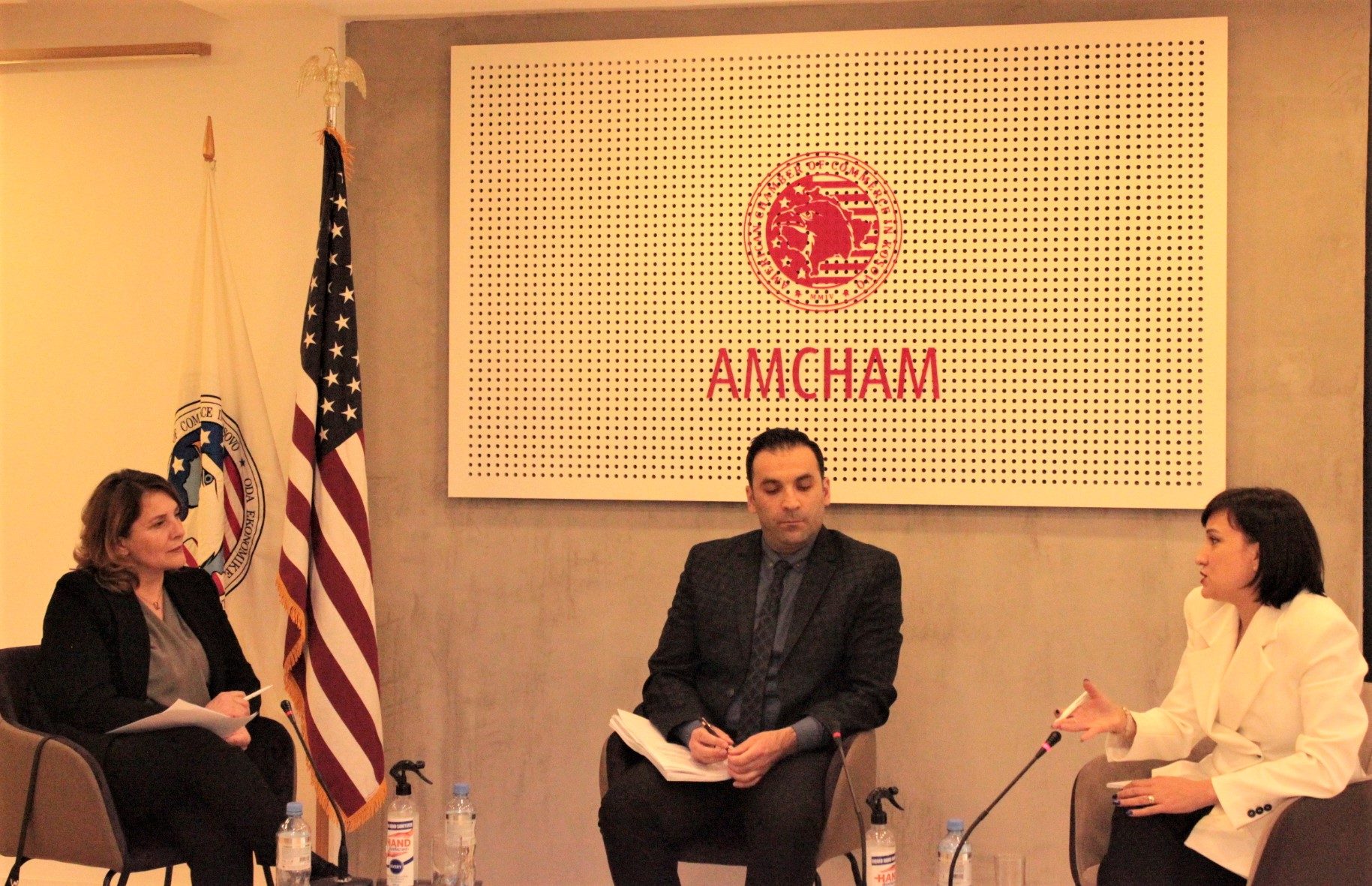 The impact of the Commercial Court on bankruptcy procedures

Fahret Velija, Kosovo Judicial Council, said that this Council has taken concrete steps towards the functioning of the Commercial Court and that this court will consist of four departments provided by law. Further, Velija added that recently there has been an increase in bankruptcy cases, but nevertheless, he stressed that in the integrated case management system, no case of reorganization has been identified. He stated that this may be due to businesses not being aware of this part of the law, where they are allowed to use the opportunity to reorganize before liquidation proceedings are reached.

Njomëza Zejnullahu from the USAID Commercial Justice Activity said that the Commercial Court, as a specialized court, will provide businesses with faster and more efficient access to justice. She further said that the establishment of this court will have a positive impact on the efficiency of bankruptcy proceedings, where the elimination of delays and various challenges will make these procedures easier.

Syzana Dautaj from the International Finance Corporation (IFC), said that there are very few cases of bankruptcy in Kosovo and that there is a lack of awareness of businesses about the benefits that a proper bankruptcy procedure can have.