The importance of an uninfluenced competition in doing business 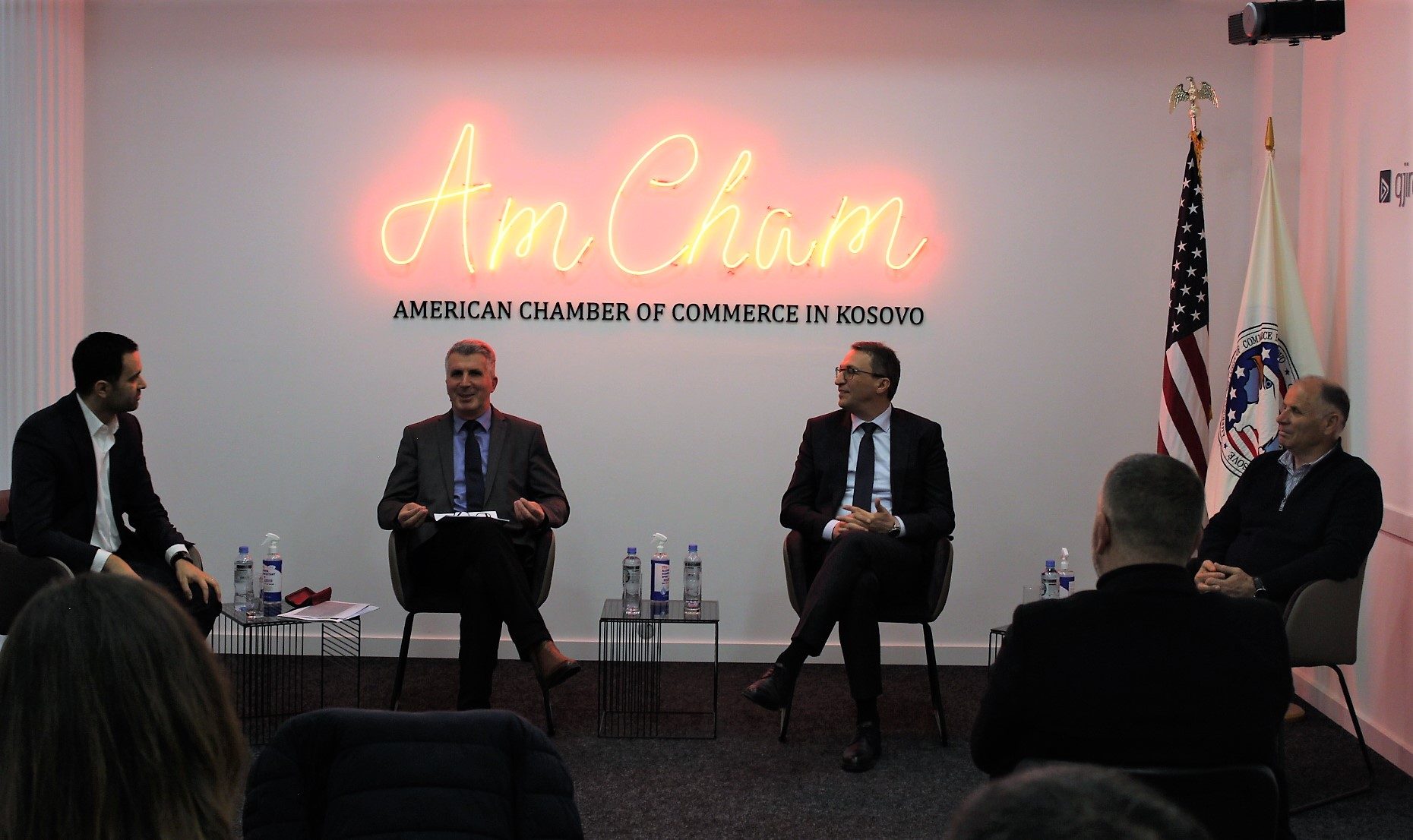 The importance of an uninfluenced competition in doing business

Prishtina, February 22, 2022 – The American Chamber of Commerce held a roundtable discussion on creating an equal environment for all with stakeholders from state institutions and the private sector.

Mahir Tutuli, Judge at the Court of Appeal, pointed out that since the decisions of the Competition Authority are administrative acts, cases that go to court for competition violations are handled in the administrative court, which according to him is wrong, as this issue is an economic issue and should be dealt by economic courts. However, he said that with the establishment of the Commercial Court, cases of competition violations will be handled by this court itself, and as a result, the procedures will be faster and more effective.

Sakip Imeri, General Director at the Kosovo Competition Authority said that good and unhindered competition by external factors is of great importance for businesses. He said that the role of the Kosovo Competition Authority is to protect free competition, on the principle that competition between businesses is clean and consequently, through innovation and quality, to achieve customer satisfaction. Imeri said that dissatisfaction arises when the balance of equality is disturbed by favoring some businesses by state institutions, thus emphasizing that the role of the KCA is to give opinions on these issues, but this institution has no executive role.

Director of Vllesa RIA Gani Sallauka stressed that the unequal treatment between state-owned enterprises and the private sector is a very demoralizing factor for the private sector itself. Sallauka said that private companies also operate in Kosovo and should be protected and treated as equals.