The Significance, Impact and Sustainability of KAEF program alumni 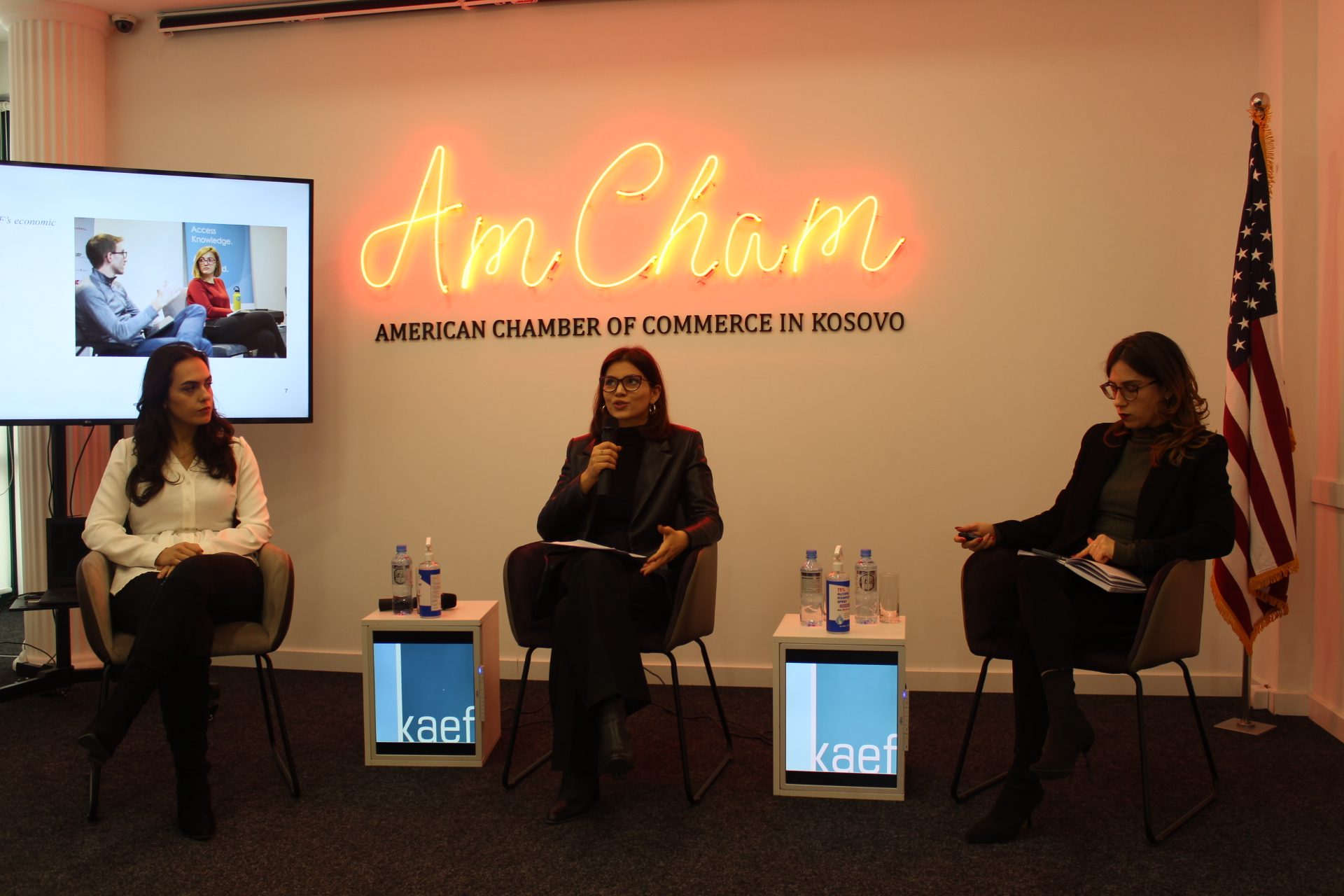 The Significance, Impact and Sustainability of KAEF program alumni

Gjeni Shporta from the Kosovo American Education Fund mentioned the importance of KAEF scholarships, as well as the research that has been conducted on the impact of the program, which marked its 17th anniversary this year. Furthermore, he mentioned the purpose of this program, that is, the economic development of Kosovo through master’s scholarships to then contribute to various areas of economic development in Kosovo. From this program out of 111 students who have studied, 103 of them have returned and continue to contribute in Kosovo and more than 40 universities have hosted Kosovar students thus they have supported the program as well, he added.

Erëza Gjikolli, scholarship holder, mentioned three components on which the research focused; the importance, impact and sustainability of the program as well.90% of scholarship holders that were interviewed mentioned the aspect of career development as the main reason for applying to the program as they consider it as an important step for the future. Other reasons relate to improving academic skills and income, as well as contributing to Kosovo as one of the main objectives.

Whereas Hana Bacaj, claimed that the businesses in which these scholarship holders have worked have expressed that they have emphasized integrity and responsibility at work.

In conclusion, Tringa Krasniqi said that this program has an impact in the economic and social aspect, in where most of these students contribute to the private sector mostly in areas like ICT, and education.