VET sector needs to increase its participation in the entrepreneurial ecosystem 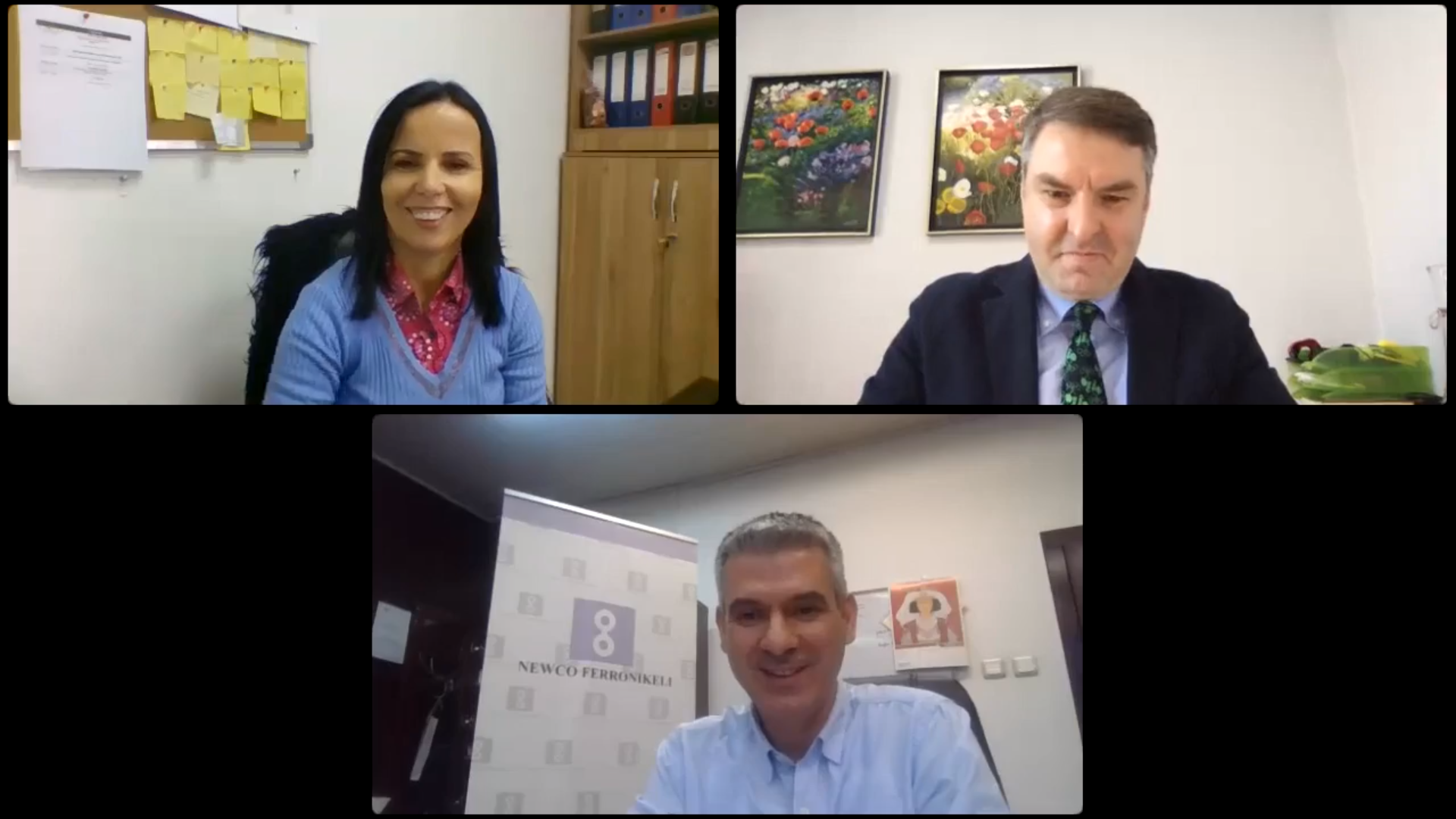 VET sector needs to increase its participation in the entrepreneurial ecosystem

Prishtina, November 20, 2020 – The professional advancement of the youth of the country should be a priority of education institutions in order for the labor market demand to be met, both in the public and the private sector. This was said during a virtual forum organized by the American Chamber of Commerce in Kosovo and the Regional Development Agency – Center, in continuation of the activities organized for the Global Entrepreneurship Week, which in Kosovo, is organized under the leadership of the Innovation Centre Kosovo (ICK).

Erald Pashaj, CEO of EPPC Albania & Kosova and also moderator of the forum, while referring to statistics compiled by the company he runs, stated that a large percentage of young people are inclined to seek jobs in the countries of the region, driven by higher wages, while he described the rather small number of young people who are private-sector-oriented, aiming to become entrepreneurs as quite worrying.

Zelushe Ramadani, Executive Director of the Youth Center in Obiliq, stated that during the Global Entrepreneurship Week, the center she leads has organized various entrepreneurship training sessions for the youth of this municipality, aimed at training them to create a business plan and start a business. Ramadani also described the tendency of the vast majority of youth to seek for jobs in the public sector and their low interest for the private sector as troubling. She also mentioned the need to further build the capacities of the vocational schools in Obiliq, in order to enable the completion of internships within these schools.

Atdhe Gashi, Representative of the Human Resources Department at NewCo Ferronikeli stressed that the main goal of this company is to identify and create the appropriate policies that promote the employment and sustainable strengthening of the workforce within the company. In this case he also mentioned the cooperation with vocational high schools as well as universities, for finding new talents and further advancing them. Gashi also stated that one of the reasons why young people may be unprepared to enter the labor market is the lack of knowledge about it, which consequently lowers their self-confidence. He also added that the technological aspect has created a discrepancy between the theoretical lessons taught within the educational systems and their application in real life.

Horizon is the official magazine of AmCham, which contains different themes with focus on economic perspectives in Kosovo. The Horizon is distributed to its membership, partners from the governmental institutions, the US Embassy and other diplomatic representations in Kosovo, the donor community, to the US Chamber of Commerce in Washington D.C., and to the European Council of American Chambers of Commerce based in Brussels.
TOP
We use cookies on our website to give you the most relevant experience by remembering your preferences and repeat visits. By clicking “Accept”, you consent to the use of ALL the cookies.
Do not sell my personal information.
Cookie SettingsAccept
Manage consent