Whistleblowing, among the most effective tools in the fight against corruption 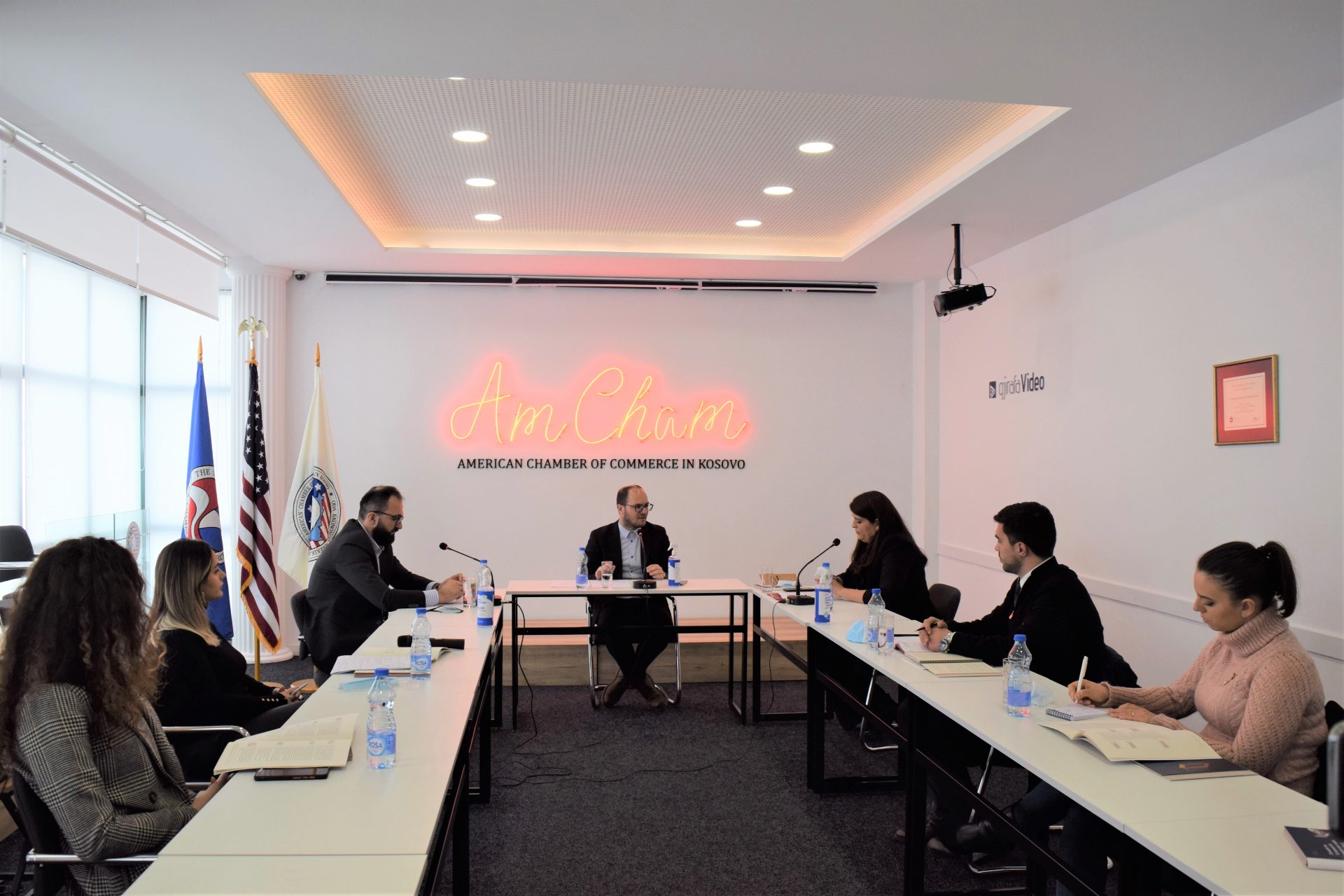 Whistleblowing, among the most effective tools in the fight against corruption

Prishtina, March 23, 2021 – Through whistleblowing, employees in either the public or private sector enjoy the right to report information for witnessing violations of the public interest. Such a process is very important for the identification and prevention of cases of corruption, whereas, whistleblowers are guaranteed protection through the Law on Protection of Whistleblowers. In its next virtual forum, the American Chamber of Commerce in Kosovo discussed the use of this mechanism in the fight against corruption, with representative panelists from the Kosovo Anti-Corruption Agency (ACC), which under the Law on Protection of Whistleblowers has various obligations related to this process, as well as FOL Movement, which has been very active in monitoring the implementation of this law.

This forum was moderated by attorney Kushtrim Palushi, Partner at the law firm RPHS Law, who, while introducing the topic and the panelists, stated that the current Law on Protection of Whistleblowers is much more advanced than the previous law, and the same is in line with the recommendations of the Council of Europe and international policies for the protection of whistleblowers.

One of the panel speakers for this event was the Director of the Department for Combating Corruption within the Anti-Corruption Agency, Blerim Kelmendi, who noted that this agency is defined as a direct body responsible for the implementation of the Law on Protection of Whistleblowers, and explained the actions that this institution has taken to ensure the implementation of such law. Kelmendi highlighted that ACA has three main tasks arising from this law, which relate to aspects of the implementation of external whistleblowing for the public sector, creation of requests for initiation of minor offense proceedings in case of violations of the law by responsible officials and institutions, as well as reception of signaling reports from public and private institutions. During this discussion, Kelmendi considered the issue of trust in the relationship between the whistleblower and the responsible official as crucial, especially for the public sector.

Whereas, from a civil society perspective, Mexhide Demolli, director of FOL Movement, which has been very engaged in advocacy for greater implementation of this law, considered that despite the fact that the law is advanced, there is a significant lack of its implementation, whether in the public or the private sector. Demolli noted that the current law enables three types of whistleblowing, namely internal, i.e., within the organization; external, which means whistleblowing at the ACA for the public sector, and at the Labor Inspectorate for the private sector, as well as public signaling, which can be done through the media or respective NGOs. According to Demolli, taking into account examples from other countries, whistleblowing has proven to be one of the most effective ways of fighting corruption.

Issues such as the lack of publication of the list of officials responsible for whistleblowing in public institutions, the number of officials responsible for this process within an institution, as well as methods of whistleblowing were also discussed during this forum. Panelists considered that the role of whistleblowers is extraordinary in the fight against corruption because its identification and prevention become easier when reported from within.