Women’s involvement in arbitration, critical to a sound legal judgement 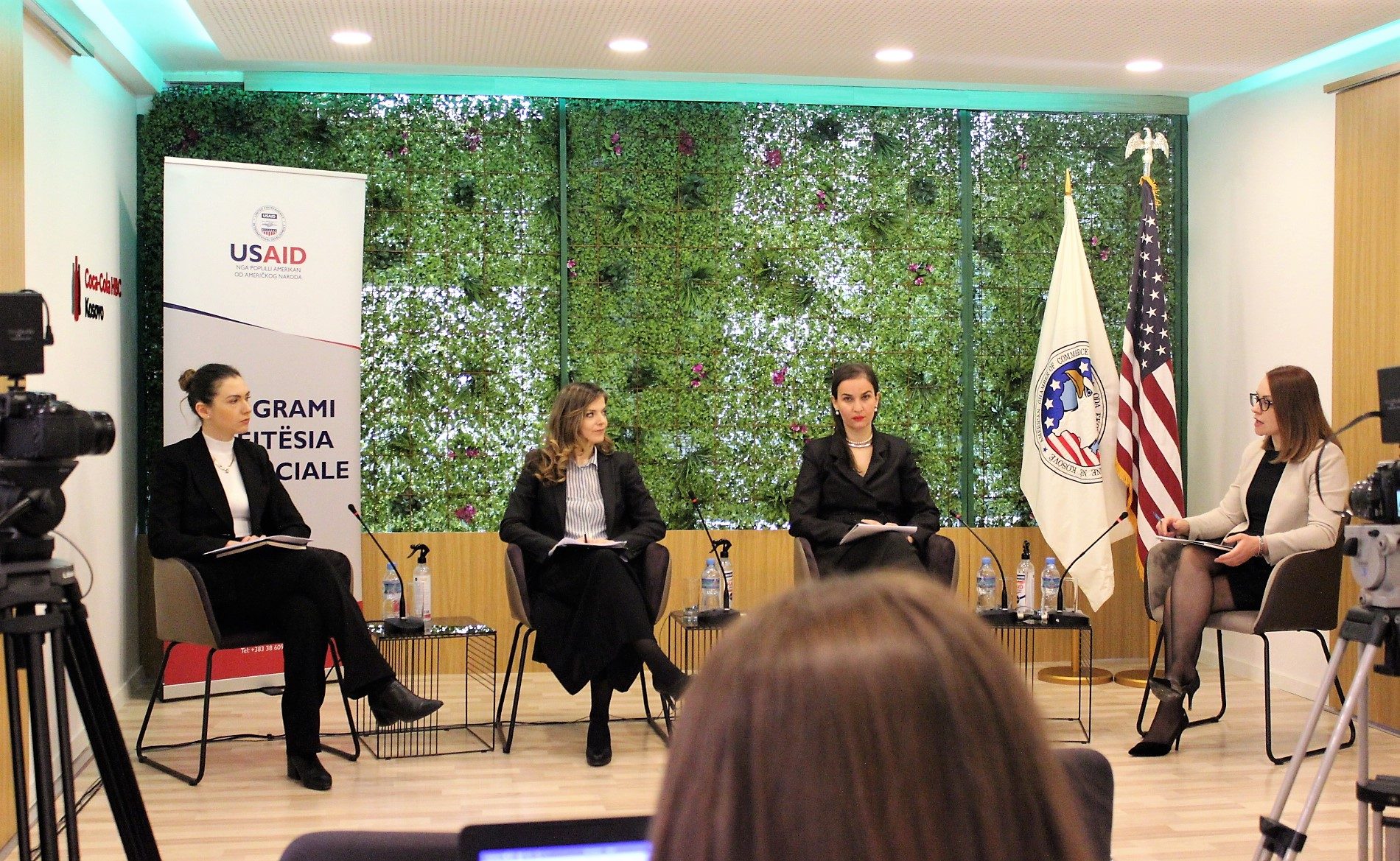 Women’s involvement in arbitration, critical to a sound legal judgement

Prishtina, March 16, 2022 – Women in Arbitration is one of the topics that is discussed every year in the framework of Arbitration Week, organized by the American Chamber of Commerce in Kosovo in cooperation with the USAID Commercial Justice Activity, and also a topic that needs special attention, given the important role it has.

Shpresa Ibrahimi, Legal and Arbitration Expert said that the non-inclusion of women in the profession of arbitrators stems from the prejudices that a woman faces. She added that with the work and dedication of young girls, but also with the help of universities, highly professional girls and women have been created, who are prepared to address and solve any kind of problem, with special emphasis on arbitration.

Kujtesa Nezaj Shehu, Lawyer, SDP Kosovo and Chair of the Legal Affairs Committee of the American Chamber of Commerce in Kosovo, said that women are under-represented in arbitration, both in the arbitration list and in their appointment to resolve a certain case. Such situations do not mean that cannot be improved if the obstacles faced by women in the arbitration profession are addressed, she added.