Arbitrating Construction Disputes on Focus of the Workshop 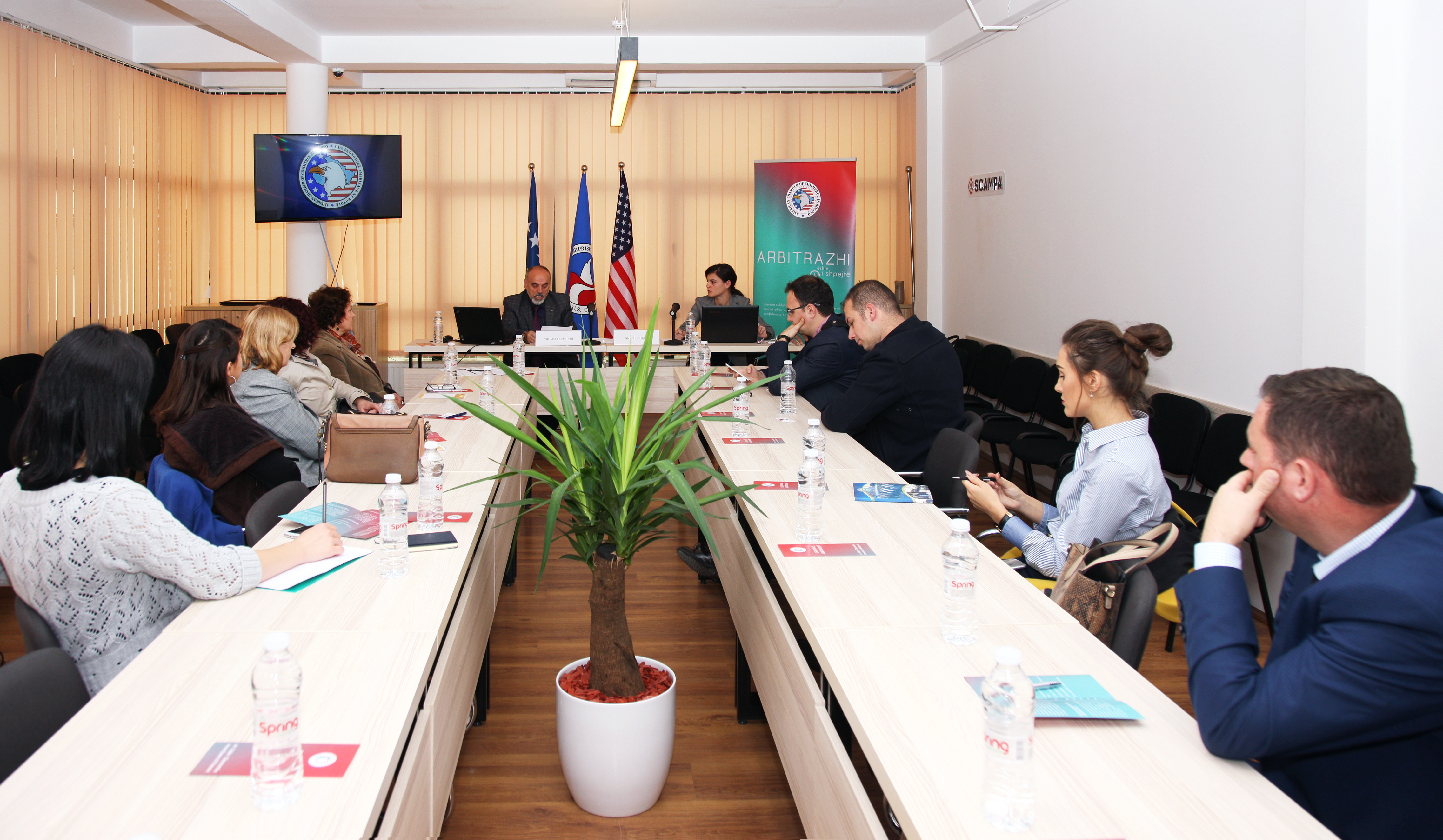 Arbitrating Construction Disputes on Focus of the Workshop

Prishtina, October 31, 2016 – The Arbitration Center at American Chamber of Commerce organized a Workshop on Arbitrating Construction Disputes with the aim of helping participants develop an understanding on the use of arbitration, and accepting it as the preferred dispute resolution method for construction disputes.

The most common issue raised by the participants was lack of awareness with regards to the arbitrability of construction disputes, an issue particularly brought up by public sector officials.