Workshop on Controlling Time and Costs in Arbitration 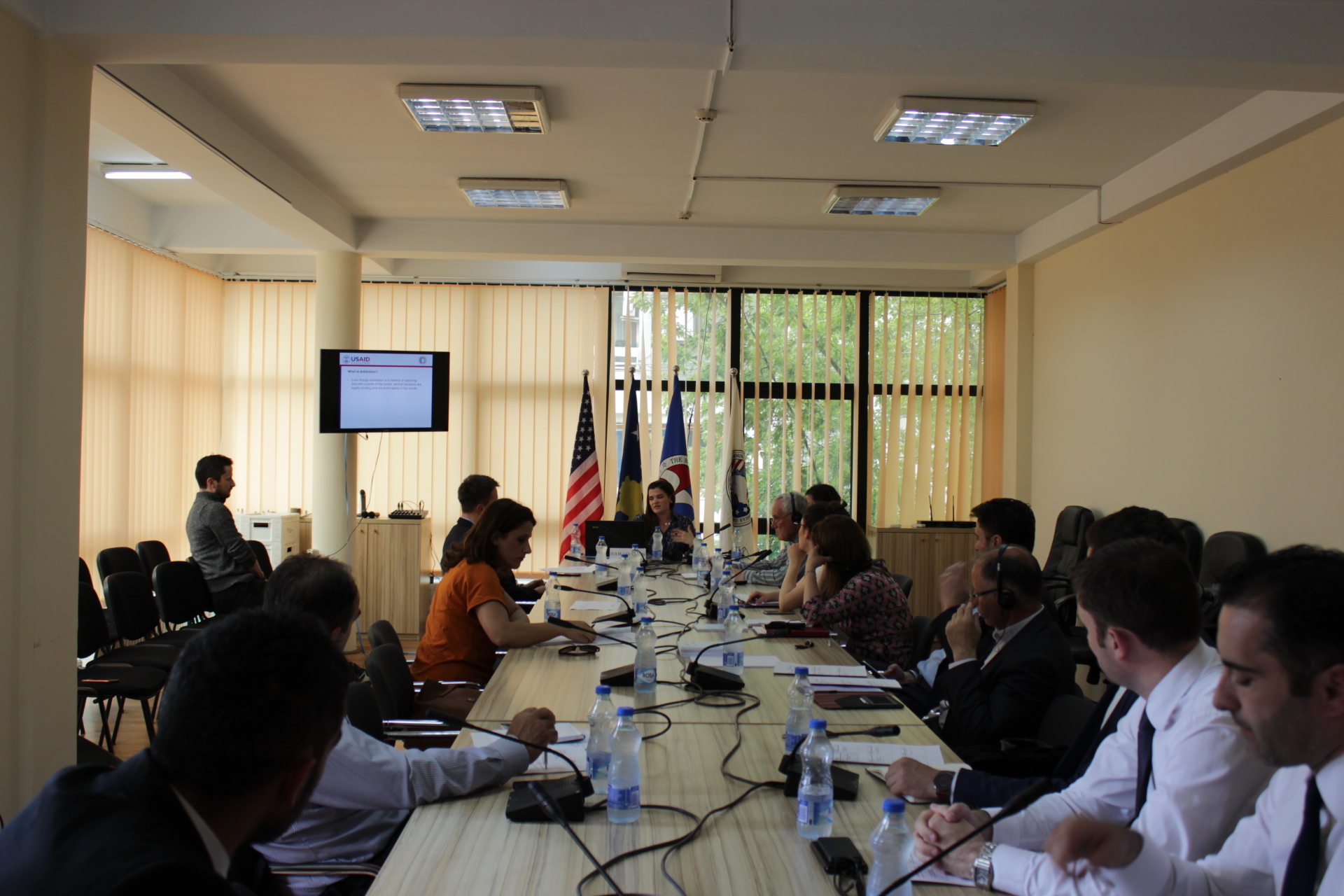 Workshop on Controlling Time and Costs in Arbitration

Prishtine, May 27, 2016 – Many benefits that commercial arbitration offers to the parties, as well as the flexibility of their procedural actions, always in agreement with the arbitral tribunal, may influence on the extension of the duration of proceedings and the costs thereof. The tactics of reducing the duration of the proceedings as well as the reduction of arbitration costs were two of the main topics on which Ms. Julie Coleman, commercial law advisor at Contract Law Enforcement Program, was focused during her presentation.

Further, Ms. Coleman said that techniques discussed should be used mindfully and not affect the rights and interests of the parties, if their use would lead to reducing their opportunities for a fair presentation of the case. Finally, she presented a case study, which resulted with a highly interactive debate and with interest to the participants